Barry Schwartz on the Paradox of Choice

Comments Off on Barry Schwartz on the Paradox of Choice

Psychologist Barry Schwartz takes aim at a central tenet of western societies: freedom of choice. In Schwartz’s estimation, choice has made us not freer but more paralyzed, not happier but more dissatisfied. Barry Schwartz studies the link between economics and

Andrew Solomon on the worst moments in our lives

Writer Andrew Solomon has spent his career telling stories of the hardships of others. Now he turns inward, bringing us into a childhood of adversity, while also spinning tales of the courageous people he’s met in the years since. In

Comments Off on Sam Berns’ Philosophy to a Happy Life

In memory of Sam Berns. Sampson Berns (October 23, 1996 – January 10, 2014) was an American who suffered from progeria and helped raise awareness about the disease.He was the subject of the HBO documentary Life According to Sam. Sam

Comments Off on Nick Vujicic – Life without Limbs

Nicholas James “Nick” Vujicic, born 4 December 1982, is an Australian Christian evangelist and motivational speaker born with tetra-amelia syndrome, a rare disorder characterised by the absence of all four limbs. As a child, he struggled mentally and emotionally as

On Spirituality and Happiness by Eckhart Tolle 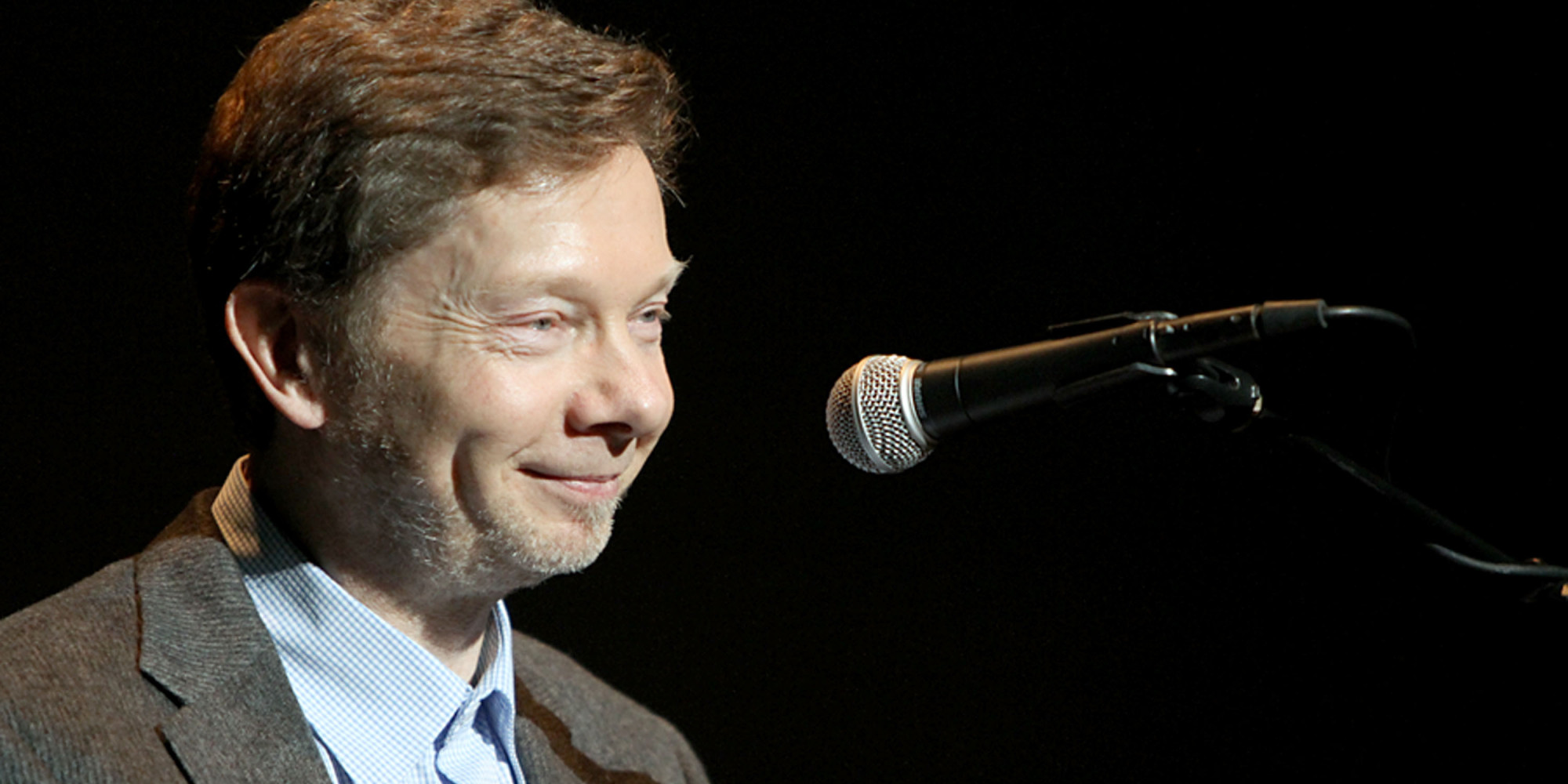 Comments Off on On Spirituality and Happiness by Eckhart Tolle

On Spirituality and Happiness by Eckhart Tolle Eckhart’s profound yet simple teachings have already helped countless people throughout the world find inner peace and greater fulfillment in their lives. At the core of the teachings lies the transformation of consciousness, 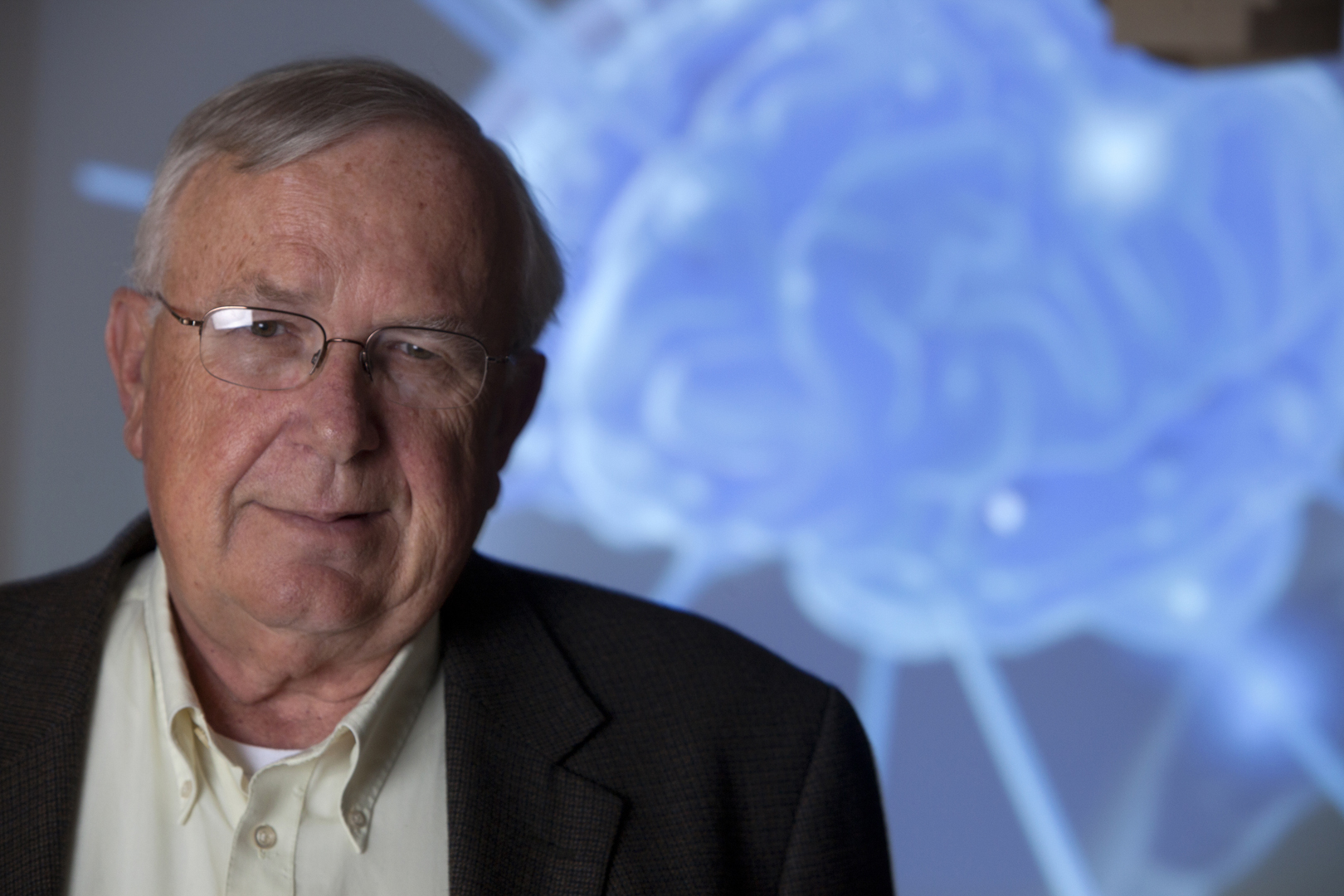 Comments Off on Michael Merzenich on Neuroplasticity

Michael Merzenich studies neuroplasticity — the brain’s powerful ability to change itself and adapt — and ways we might make use of that plasticity to heal injured brains and enhance the skills in healthy ones. Neuroscientist Michael Merzenich looks at